First Week Off to a Flying Start

The first week of the truncated Summer 2021 season got off to a good start. It would have been great but three of the 44 scheduled teams failed to show up for their games and are now out of the League. As the Godfather of Soul once sang, papa don't take no mess. Fortunately, the team that had been forfeited to in the 6:00 game (The GOATs) stuck around to scrimmage and then got to play a real game against the Richardson Squad, who didn't have an opponent at 7:00. Because this season will be brief, with no byes in August for anybody, forfeiting is an especially egregious act this time around.

A shout-out to members of The Ruffles, several of whom spent the month of June battling the Telegraph Fire near Globe. That's some heroic sh-tuff. Here's some of the pictures they sent me from the front lines. 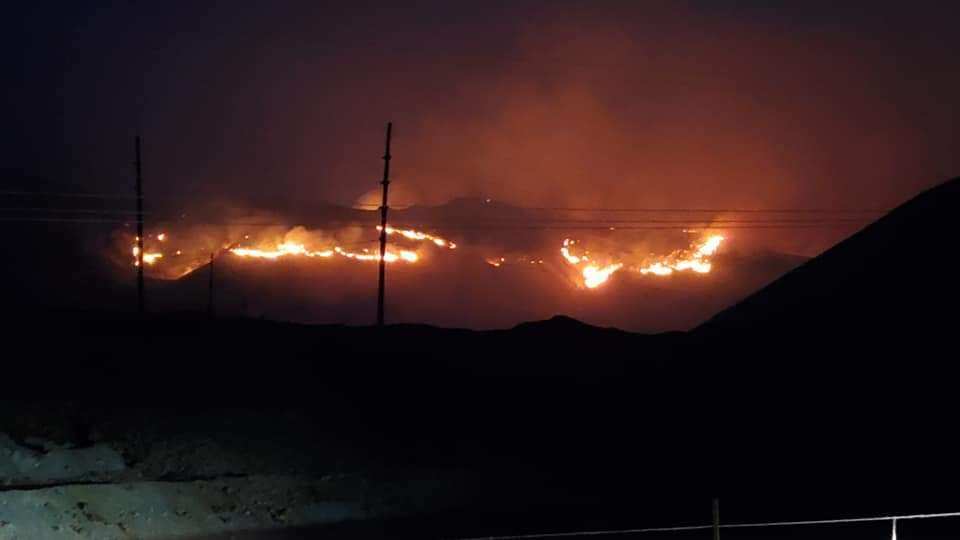 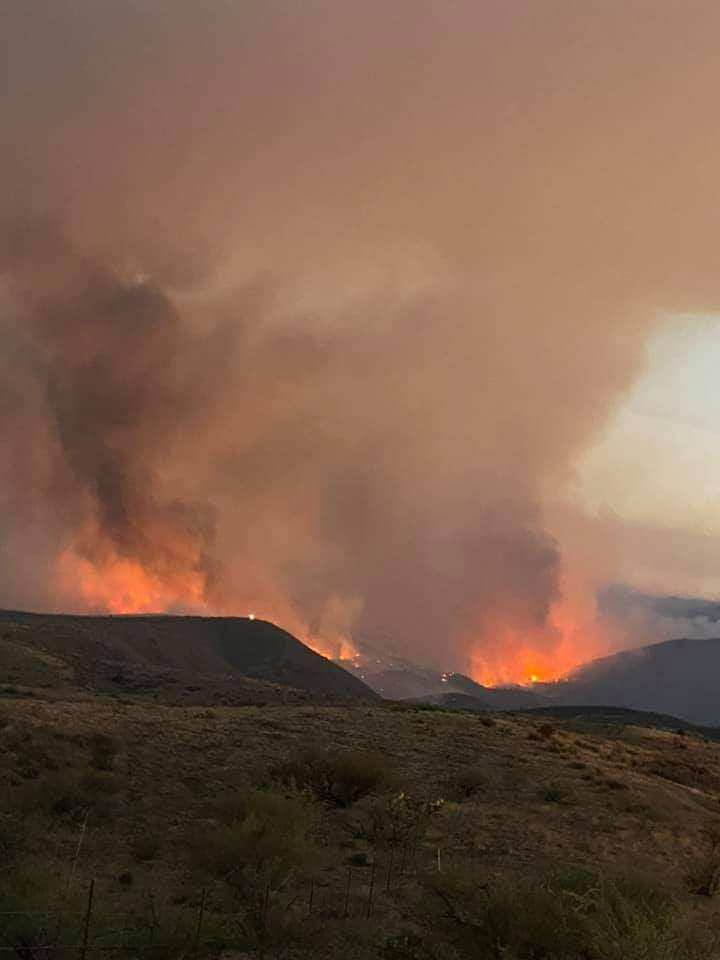 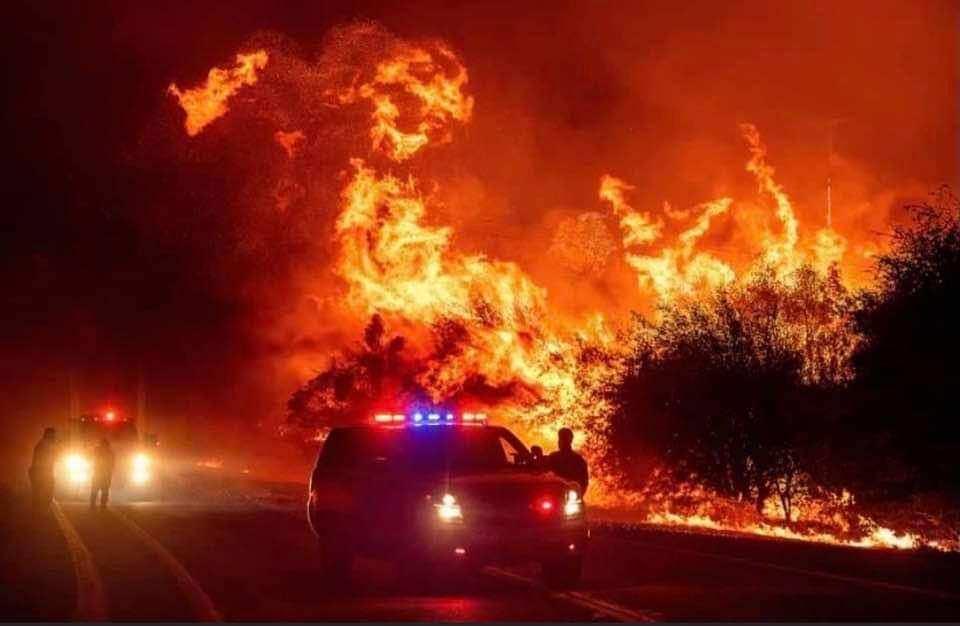 In this past week's games:

Unruly Nation 52, The Fam 49 - Over the years, I have tried to incorporate free agents into the league, but it has been a spotty success, at best. The most-successful group ever was a collection of guys that we threw together and I named Cheesy Yellow Discharge. Yeah, that's right. They actually went out and got matching T-shirts that said "C.Y.D." They played eight or nine seasons together and even won a division title. This season, we had a number of guys who wanted to get on a team, so I have thrown together two (and maybe three) free-agent teams. Originally on the schedule as F.A.T. (Free Agent Team) One, they have chosen to change their name to Unruly Nation. They opened up against The Fam, which had lost in the Winter 2020 championship game just last week. It was a tight game throughout with Unruly pulling it out at the end. Avery Walker hit five threes and 17 points for the winners. Christian Flores had 14 points for The Fam.

M.H.P. 48, Sticky Bandits 47 - The closest game of the day went right down to the final buzzer. These two new teams to the league traded the lead back and forth throughout the game. Alexio Esquer led M.H.P. with 20 points, while Luis Chavez had 31 in a losing effort.